The Light of the World Celebrates 60 Years in San Antonio 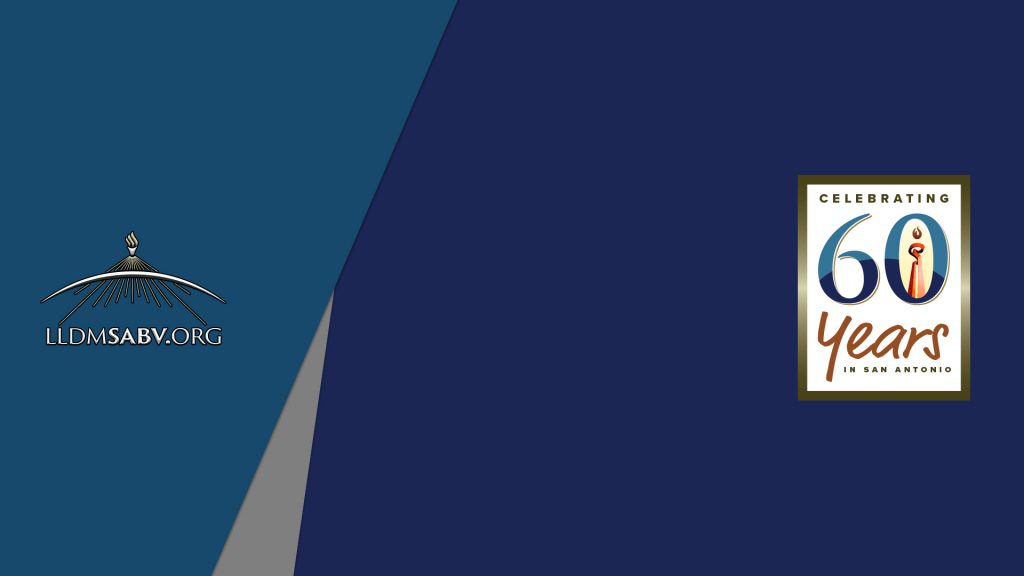 SAN ANTONIO – Milam Park | On January 20, 1960, the Apostle of JESUS CHRIST, Aaron Joaquin Gonzalez, began the LORD’s missionary venture in San Antonio, Texas, when he visited the city, took rest at Milam Park, and spread the LORD’s gospel. Since the start of the establishment of the church in the San Antonio area, three temples have been added in the metropolitan area. Delgado is the original temple, followed by Buena Vista, and finally Kirby. There are also future temples planned in The Light of the World Church’s expansion.

For more information on Milam Park, visit the Milam Park History page on the City of San Antonio website.