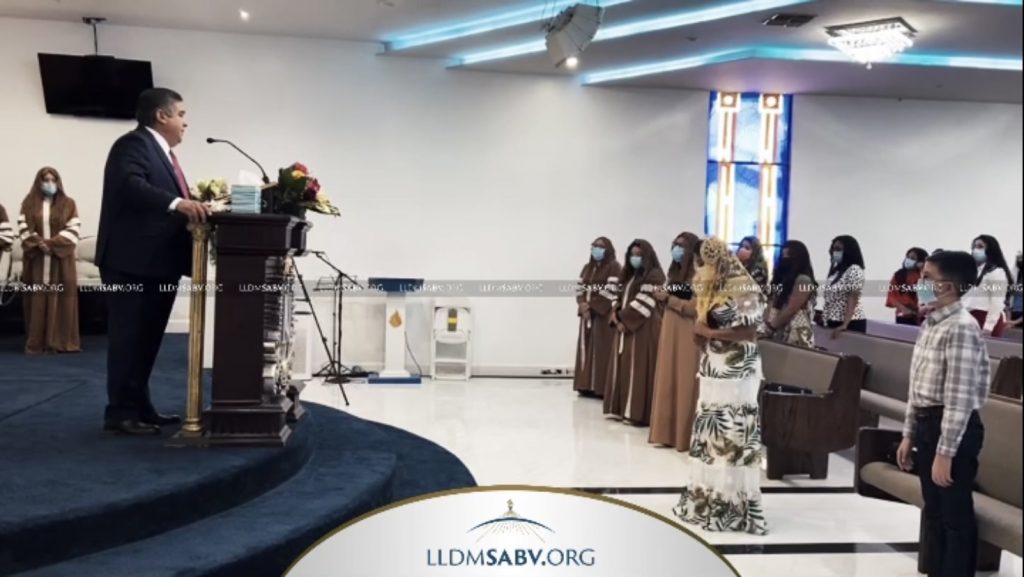 SAN ANTONIO | As part of recent missionary deployments, The Light of the World has called Sister Bethany Cano to Africa. Minister D. L. Rey Villarreal invited our sister to the altar so that the congregation could pray in her favor. May the Omnipotent GOD continue blessing Sister Bethany and the missionaries across the globe!…
Read more 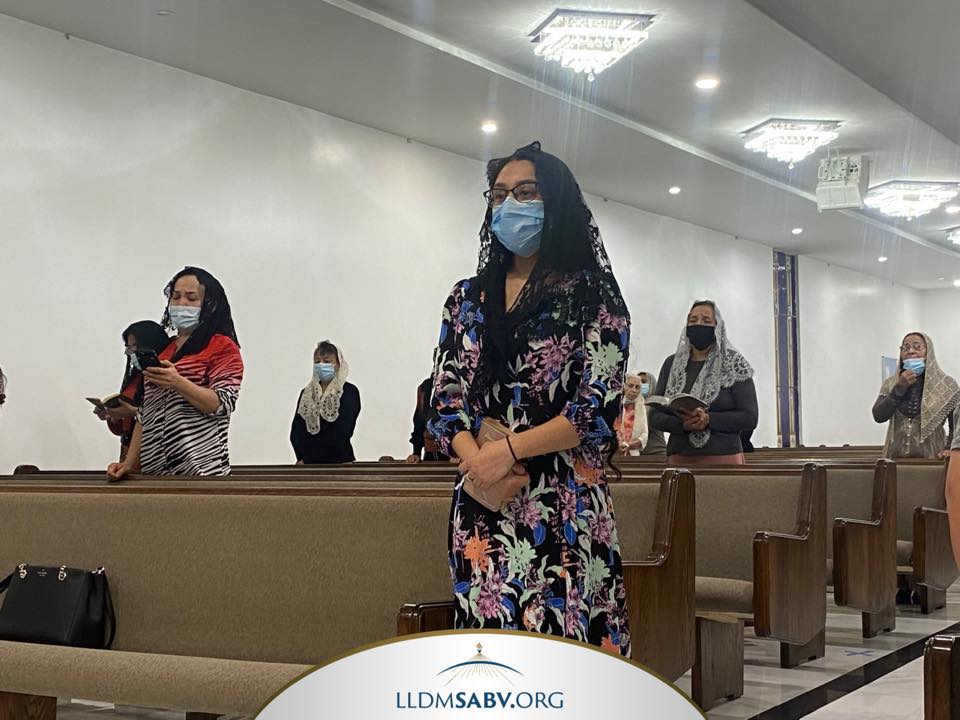 SAN ANTONIO – During our Sunday afternoon praise service, Sister Nimsi Curiel was called to the altar by Minister D. L. Rey Villarreal. Brother Rey asked the congregation to accompany him in a prayer for our Sister Nimsi as she was called to support evangelization efforts in Norway. May our GOD Almighty continue to bless…
Read more 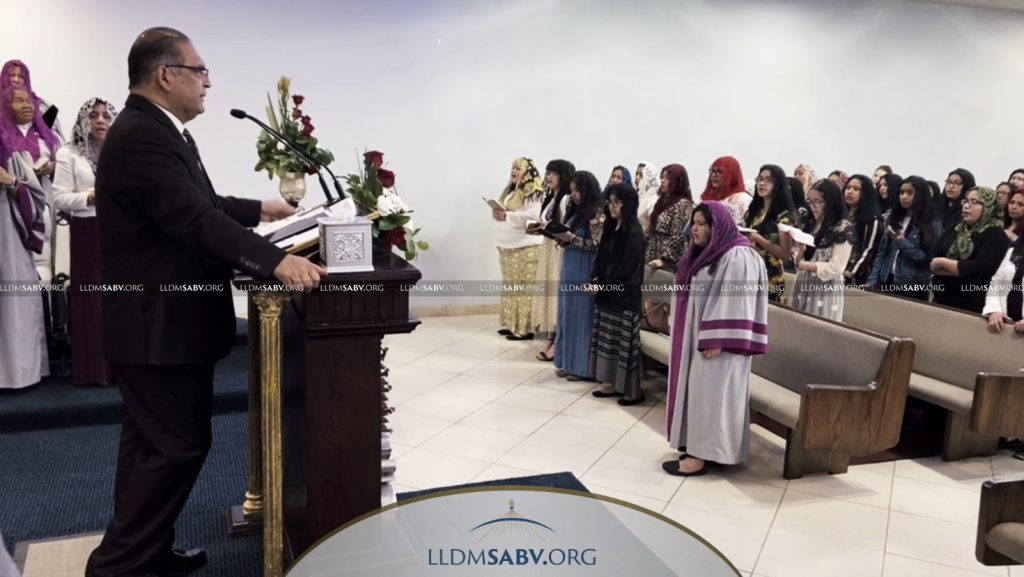 SAN ANTONIO – Buena Vista | Sister Madai Hernandez was called to work as a missionary in our LORD JESUS CHRIST’s vineyard. At the end of our Sunday school sermon, Minister P. E. Antonio Gaona invited our Sister Madai to the altar, where the congregation prayed so that the ALMIGHTY will bless her in her…
Read more 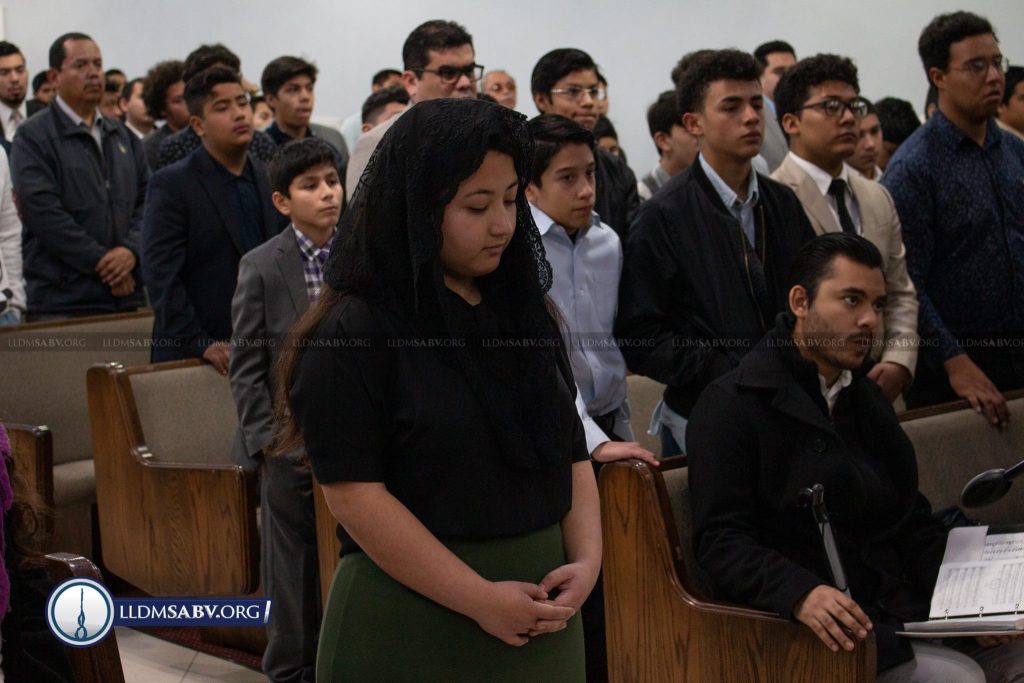 SAN ANTONIO | Minister D. L. Rey Villarreal invites Sister Herem Vazquez to the front of the church after the Sunday school for English speakers. Sister Herem has received deployment orders to work as a missionary in Canada. May the Creator bless our sister and her family! 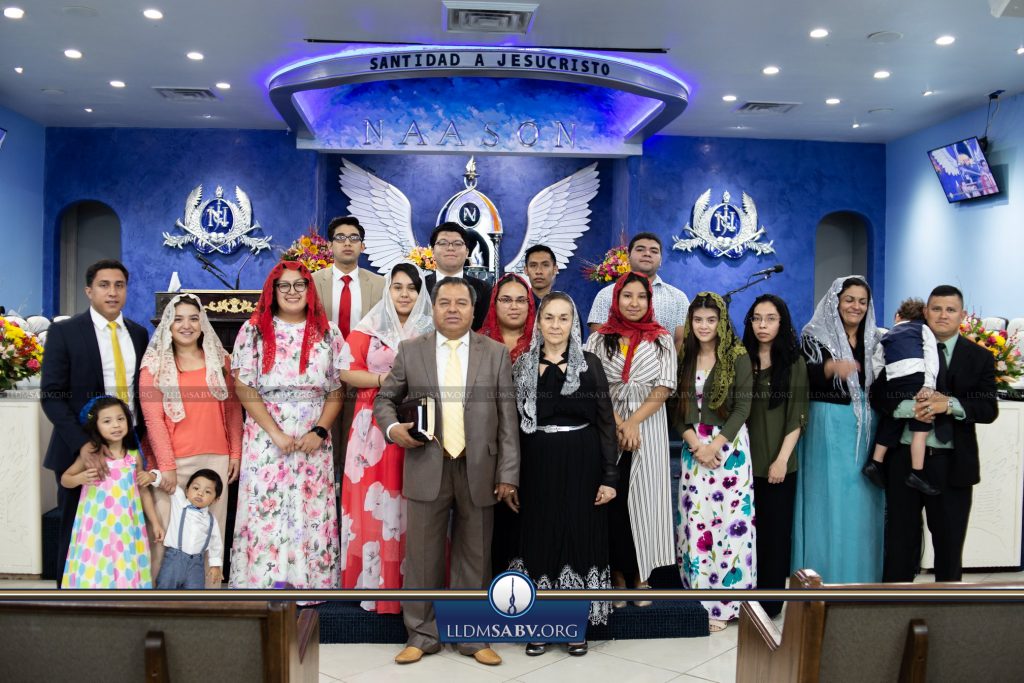 SAN ANTONIO | Ten single and four married church members signed up to join the missionary battalions to be potentially sent from Houston, Texas, this weekend to work in the spiritual battlefield. Minister P.O. Noe Lugo invited the brave soldiers to the altar so that the brethren could pray for them. May our LORD JESUS…
Read more